ALBUQUERQUE, N.M. – Sen. Ben Ray Luján is someone who knows all too well the dangers that can come from someone driving drunk. Now, thanks in part to Luján, there will soon be technology in cars to fight drunk driving.

“When I was hit head-on it, it shook me to my core,” said Luján.

In 1992, the now senator’s car was hit head-on by a drunk driver. He survived, but others weren’t so lucky.

“No community is immune from the pain of loss because of drunk driving,” said Rep. Debbie Dingell.

The National Highway Traffic Safety Administration reported in 2020 that one person in the U.S. is killed in a drunk driving crash every 45 minutes. 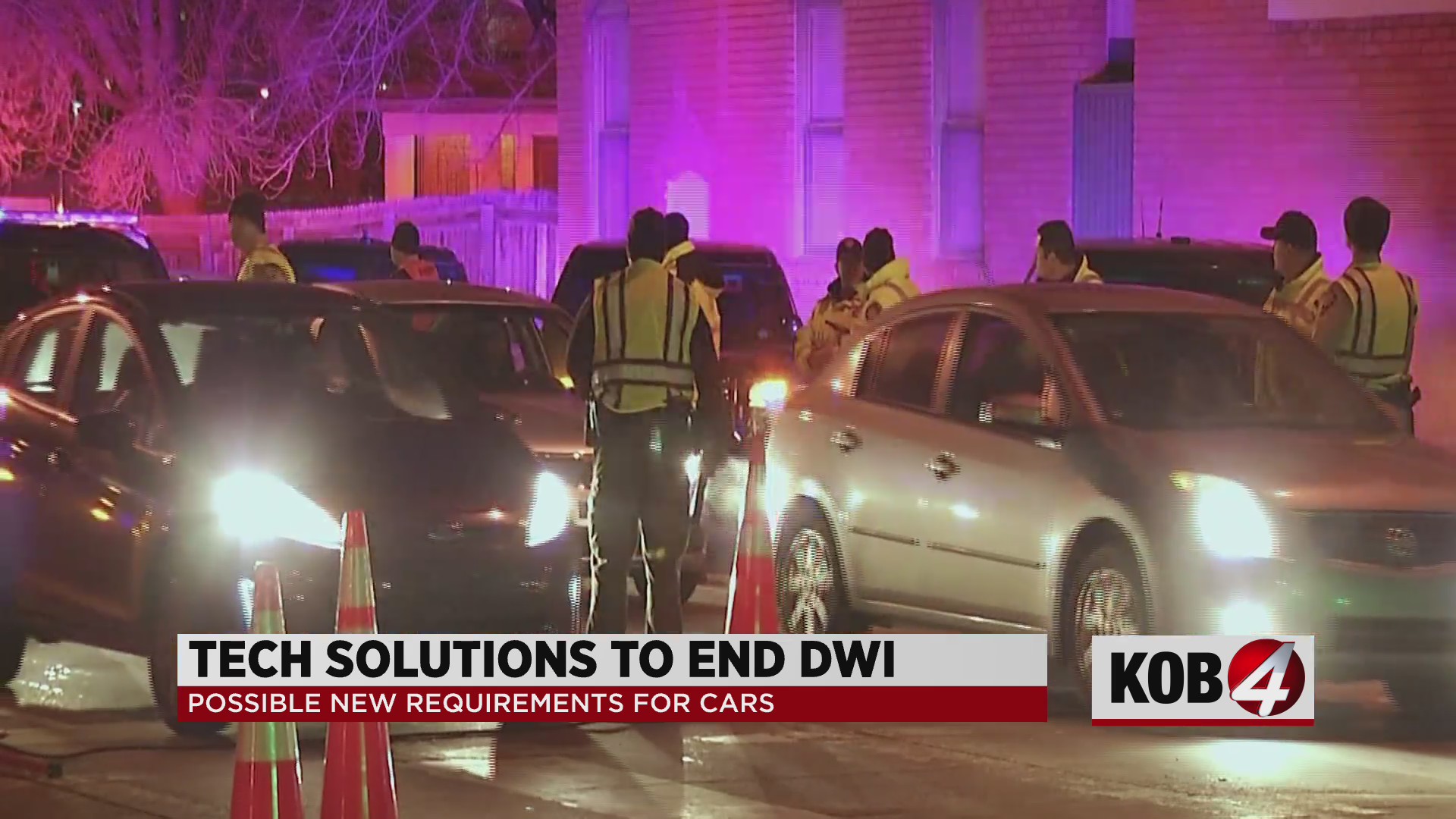 “It’s only getting worse. The past three years have seen a sharp increase in these crashes. But now we have the technology, the determination, and the law to stop it,” said Luján.

Luján’s “Ride Act” was included in the bipartisan infrastructure deal signed into law last year. It directs the federal government to set new technology requirements for cars that will be used to prevent drunk driving.

“Requirements at all passenger cars be equipped with impairment text detection technology will save more than 9,000 lives per year when fully implemented,” said Jeff Michael co-chair of the Technical Working Group on Impairment Prevention Technology.

On Tuesday, Luján announced a technical working group to assist with the implementation of the law.

“The mandate is technology-neutral, and there are many types of technologies to consider,” said Stephanie Manning co-chair of the Technical Working Group on Impairment Prevention Technology.

The group will survey drivers and work with technology experts to determine what to require. Nothing has been settled on yet, but they say technology already on our roads could help.

“One is Lane Assist. So most drunk drivers, estimated 80 to 90% of drunk drivers, will drive recklessly prior to a fatal crash,” said Ken Snyder, Utah State Huntsman School of Business.

They say with the right programming, Lane Assist, could detect potential drunk driving and force a driver to safely pull over.

New federal technology safety standards are expected to be released in late 2024. 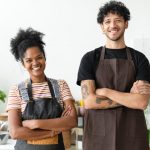 Previous Article How Will Inflation Impact My Small Business?

Data infrastructure networking solutions and licenses provider Credo Technology (NASDAQ: CRDO) stock is only down a merciful (-3%) for the year. It’s worth noting that […]

Skit.ai Wins CCW Excellence Award for Most Disruptive Technology Solution of the Year

author: Eric Walz    Most drivers have experienced a speeding fire truck or police vehicle quickly approaching from behind requiring them to quickly react to get […]