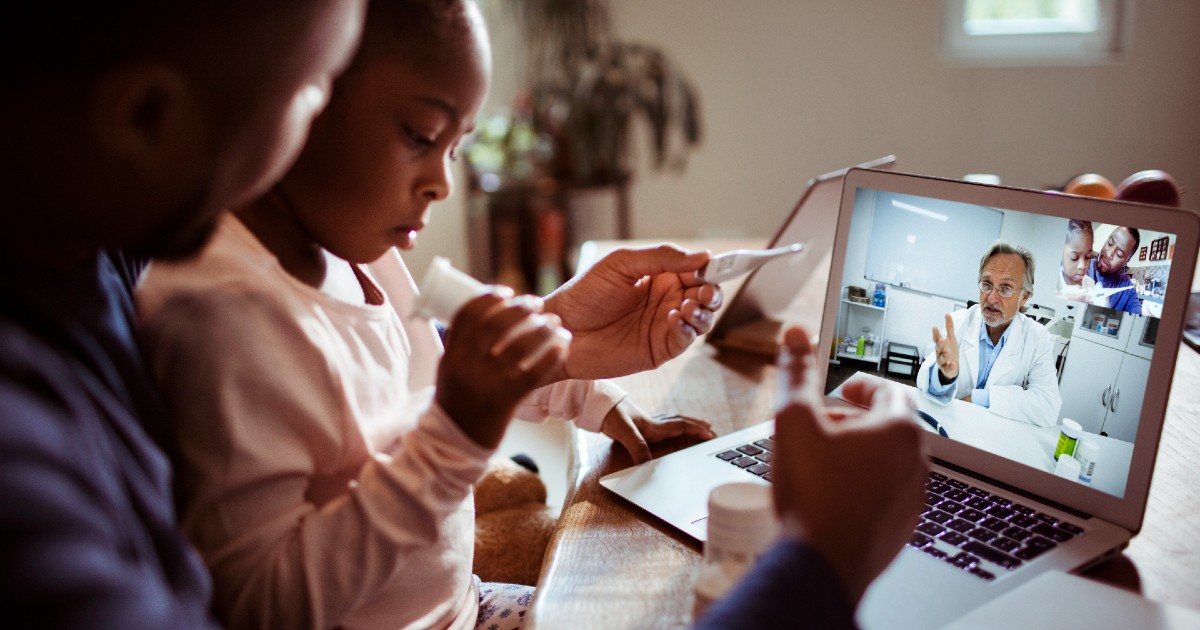 Imagine y­­­­­ou had $14 billion, but you couldn’t give it away. The Federal Communication Commission has a similar problem with a key broadband grant program – but telehealth might help save the day.

For better or worse, the internet is embedded into everything humans do, from educating our young to practicing medicine. Delivering telehealth is difficult without the internet. However, nearly 28 million U.S. households still lack internet access.

The FCC established the Affordable Connectivity Program in December 2021 to provide access and subsidized computing devices. It’s free to enroll in ACP, but many people are reluctant.

Telehealth can win over fence-sitters. The universal need for healthcare can make ACP coupled with telehealth a win-win for everyone.

Just about everybody gets sick, or they’re responsible for someone who is sick. “More than half of Americans aged 50 and up are helping an older adult manage tasks ranging from household chores to care for medical conditions,” according to University of Michigan’s National Poll on Healthy Aging.

The ACP provides discounts on broadband – up to $30 per month for eligible low-income households and up to $75 per month for qualifying tribal households – and a $100 subsidy for computing devices.

Terri English-Yancy is founder and CEO of Essential Families, a 501(c)(3) that offers “preventive” virtual essential programs to families near the poverty line in the Kansas City area.

“Marketing the ACP program is ‘mission critical’ for me because all Essential Families’ virtual preventative services, like the virtual home visiting and virtual mental telehealth require adequate and affordable broadband,” said English-Yancy.

“All our services are measured and reported in ‘real time’ to clients, providers, funders and donors. Most of the families in our targeted area will qualify for the ACP program, but most don’t know about it.”

What can we expect if telehealth and ACP become widely available?

Libraries reach out and touch virtually everyone in their communities across the entire economic spectrum. Before the pandemic quite a few libraries offered technology and creative partnerships with local businesses, community centers, etc.

During the pandemic, Dianne Connery, the Pottsboro Library’s director, received calls from patrons saying their doctors didn’t want them coming to the office for appointments. She offered a room for video consultations with patrons’ doctors.

Currently, the state’s librarians are enrolling patrons into ACP.

The next step is to have customers, parishioners, patrons and others sign up for ACP and telehealth.

He occasionally sent customers from a haircut to the ER after testing them and finding their blood pressure levels were dangerously high.

Telehealth and ACP can deliver similar chronic healthcare and home care services nationwide, just as some pioneering hospitals have done in providing telehealth for chronic illnesses.

One Maryland hospital launched telehealth and broadband pilot programs in 2017, enrolling 105 patients with chronic conditions like heart failure, COPD, diabetes and hypertension. Through these programs, Frederick Memorial Hospital reduced readmissions by 75% and emergency room visits by 41%, which resulted in $2 million in cost savings.

Marketing up close and personal

One hold-up is that ACP target populations are not markets won with “flash ‘n cash.”

If telehealth is to drive broadband adoption via ACP, communities need heavy doses of personal marketing and emphasis on the human element.

Elizabeth Ramirez is the digital navigator handling ACP for ConnectWaukegan, which is the broadband initiative for this Illinois city. As a trusted guide, she assists community members in internet adoption, use of computing devices and, increasingly, basic telehealth skills.

“CW mainly relies on person-to-person interactions, a lot on word of mouth, and ‘marketing’ through different community-based organizations,” said Ramirez.

“CBOs work with us to create workshops and sign-up events for their clients to learn about us and how to get enrolled in ACP. We also do a lot of outreach and promotion of ACP in partnership with a local Xfinity representative.”

Ramirez created seven phases for the ACP enrollment process. She keeps detailed track of time, resources and successes, and analyzes those who later drop out of the process after they start.

While most of the process is simple, including getting the national verifier’s sign-off, getting ISPs to add ACP to new or existing customers can be problematic.

“If physicians promote ACP to their patients, there’s a great advantage, especially those who face multiple barriers to getting to clinics, such as seniors, individuals without transportation, people with limited physical mobility or multiple children to take care of, etc.”

To effectively market and increase awareness and participation in ACP, the FCC last week announced the Affordable Connectivity Outreach Grant Program with four categories. It’s the agency’s effort to show by other peoples’ examples marketing strategies that work. Applications are due January 9, 2023.

Saved from a stroke by telehealth, Craig Settles pays it forward by uniting community broadband teams and healthcare stakeholders through telehealth-broadband integration initiatives. Follow him on Twitter @cjsettles101. 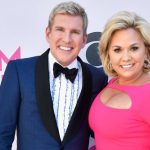 As COVID-19 raged, roughly 4,000 highly skilled epidemiologists, communication specialists, and public health nurses were hired by a nonprofit tied to the Centers for Disease […]

I Was Wrong – The Health Care Blog

BY KIM BELLARD The New York Times had an interesting set of op-eds last week under the theme “I Was Wrong.”  For example, Paul Krugman […]

Power, policy and public health: The push and pull in Florida

On Florida Roundup, with WLRN’s Tom Hudson and WJCT’s Melissa Ross, how the pendulum of public health power has swung from local governments to the state. […]