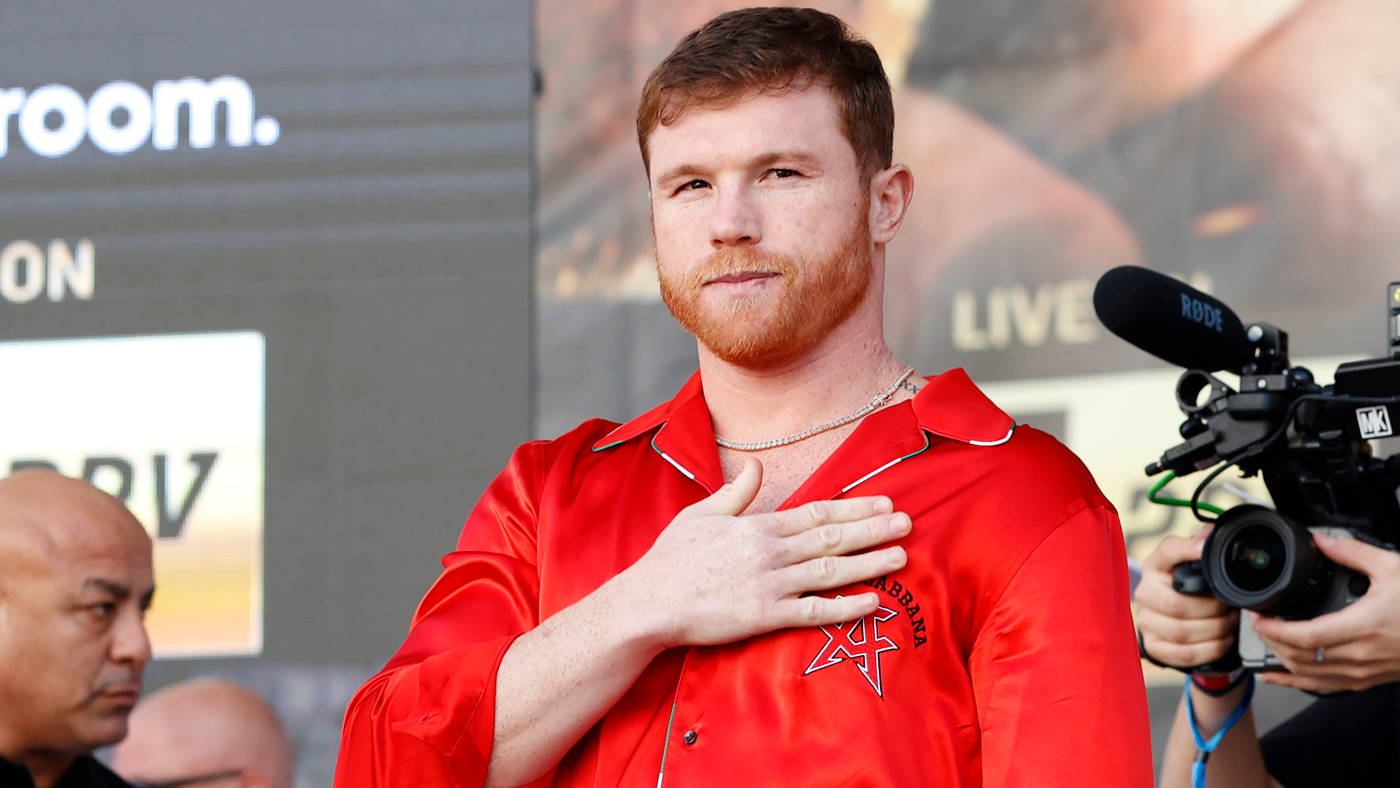 Saul “Canelo” Alvarez and Gennadiy Golovkin are set to run it back one more time on Saturday night as the pair of future Hall of Fame fighters complete their much-anticipated trilogy. The years-long rivals will meet for a third time when they battle in Las Vegas on Saturday night (8 p.m. ET, DAZN PPV— subscribe and buy now).

Alvarez currently holds a 1-0-1 edge over Golovkin heading into the trilogy bout. In their September 2017 meeting, the fight was ruled a split draw. They would rematch the following September, this time with Alvarez getting the nod by narrow majority decision. In both of those fights, many observers felt Golovkin had done enough to deserve the decision despite only earning one scorecard total in both fights.

Expect Alvarez to start slow and efficient while trying to navigate just how much juice GGG has left. But once he makes the adjustment to come forward, similar to what Alvarez did in the rematch, weakening Golovkin to the body late while walking him down seems likely.

Can’t get enough boxing and MMA? Get the latest in the world of combat sports from two of the best in the business. Subscribe to Morning Kombat with Luke Thomas and Brian Campbell for the best analysis and in-depth news, including an early preview of Canelo vs. Golovkin 3 ahead of Saturday’s showdown below.

Given Golovkin’s pride and his incredible punch resistance, it wouldn’t be a major surprise that this rivalry reached a 36th and final round. But make no mistake about Golovkin’s real chances. Unless he’s willing to significantly alter his style to offset his physical decline and take gambles in ways we haven’t seen before, a second straight decision loss feels inevitable.

You can also follow along with live coverage of the trilogy that includes play-by-play and round-by-round scoring here.

The other fight of note brings the return of Jesse “Bam Bam” Rodriguez  as he looks to defend his WBC super flyweight title against Israel Gonzalez in the co-feature. Rodriguez, 22, is a perfect 16-0 with 11 knockouts in his young career. He is coming off big wins over top names in the super flyweight division, including a TKO of Srisaket Sor Rungvisai and a decision over Carlos Cuadras to earn the WBC title at 115 pounds.

To open up the PPV festivities, a long time veteran kicks things off at super middleweight. Gabriel Rosado is back as he looks to get back in the win column against Ali Akhmedov. Rosado, 36, shocked many with his thunderous knockout of Bektemir Melikuziev in 2021. The veteran has consistently failed in step-up fights throughout his career, but turned away the rising contender with one of the best finishes of the year. He followed that up with a pair of losses against Jaime Munguia and Shane Mosley Jr., but a win over Akmedov could earn him another big payday.

The action is all set to go down from the T-Mobile Arena in Las Vegas on Saturday night. The undercard action gets underway at 8 p.m. ET with the main event ring walks expected at approximately 11 p.m. ET. The rest of the fight card and viewing information is listed below. 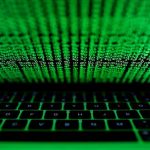 Previous Article What to do if you were a corporate hack victim? – Technology
Next Article Why mandating boosters for college kids is a no good, very bad, dumb idea  – The Health Care Blog

WWE One male and one female superstar will punch their ticket to WrestleMania 39 by winning their respective Royal Rumble matches. The fan-favorite spectacle takes […]

Getty Images Due to a blizzard that has dumped up to 77 inches of snow onto the Buffalo area, the NFL made the decision earlier […]