As regulatory decisions to influence a drug’s future on the market trickle in, companies have already set in motion efforts to produce or manufacture these therapies. Each month at Pharmaceutical Technology, we take a look at drugs that will now likely have an impact on manufacturing volumes following these verdicts.

This analysis is based on a list of contract manufacturing organizations (CMOs) that are impacted by regulatory decisions since late March. Pharmaceutical companies that develop these drugs regularly outsource the production of active pharmaceutical ingredient (API), and drug dose or packaging to the CMOs. An examination, based on the GlobalData Pharmaceutical Intelligence Center’s Deals database and PharmSource reports from late March to early April, reveals the impact of regulatory decisions on the manufacturing plans for several therapies. This list includes drugs that received approvals from agencies like the US Food and Drug Administration (FDA), European Medicines Agency (EMA), and reimbursement authorities like the UK’s National Institute of Health and Care Excellence (NICE).

A compilation of drugs with major regulatory decisions and CMO contracts

Beginning in late March, a number of regulatory verdicts involving biologics have come to fruition. Lonza hit it big as several biologics it’s contracted to manufacture, received positive decisions. This included AstraZeneca’s long-acting preventive Covid-19 antibody Evusheld  (AZD7442), which received an EMA marketing authorization in the final days of March. Around the same time, the European regulator also validated Bristol Myers Squibb’s type II variation application for its leading immunotherapy combination of Opdivo (nivolumab) with chemotherapy in the neoadjuvant setting for early stage non-small cell lung cancer, where it is already FDA-approved. Once an application is validated, the EMA’s centralised review procedure starts. This came just a few days after NICE recommended Opdivo in combination with the anti-CTLA-4 antibody Yervoy (ipilimumab) as a therapy for untreated advanced renal cell carcinoma. The manufacturing of these checkpoint inhibitors has been outsourced to Lonza and Samsung Biologics.

In other EMA-related news, the regulator approved Immunocore’s novel T-cell receptor (TCR) therapy Kimmtrak (tebentafusp) last month. The bispecific protein consists of a TCR fused to an anti-CD3 immune-effector function, and AGC Biologics has been contracted to manufacture its API, while Baxter Biopharma Solutions is in charge of parenteral manufacture & packaging.

Developing drugs for rare diseases is challenging, but the case of bluebird bio’s Zyntelgo has only shown that what comes next is also as important. While the EMA approved this therapy for beta thalassemia in the summer of 2019, Zyntelgo’s €1.6 million ($1.8 million) price tag discouraged many, and eventually last year the company decided to wind down its operations. In late March, bluebird withdrew its marketing authorization for the therapy, whose API production has been outsourced to Lonza, BioReliance, and Patheon, by ThermoFisher Scientific, from the European Commission.

As Covid-19-related guidance continues to evolve, GlaxoSmithKline’s monoclonal antibody Xevudy (sotrovimab), whose API production has been outsourced to Samsung Biologics and Wuxi Biologics, has seen a turn of fortune. The FDA suspended Xevudy’s use in early April, after initially limiting it since it was ineffective against the Omicron BA.2 sub-variant.

This data is based on the GlobalData Pharmaceutical Intelligence Center’s Deals database and PharmSource reports. 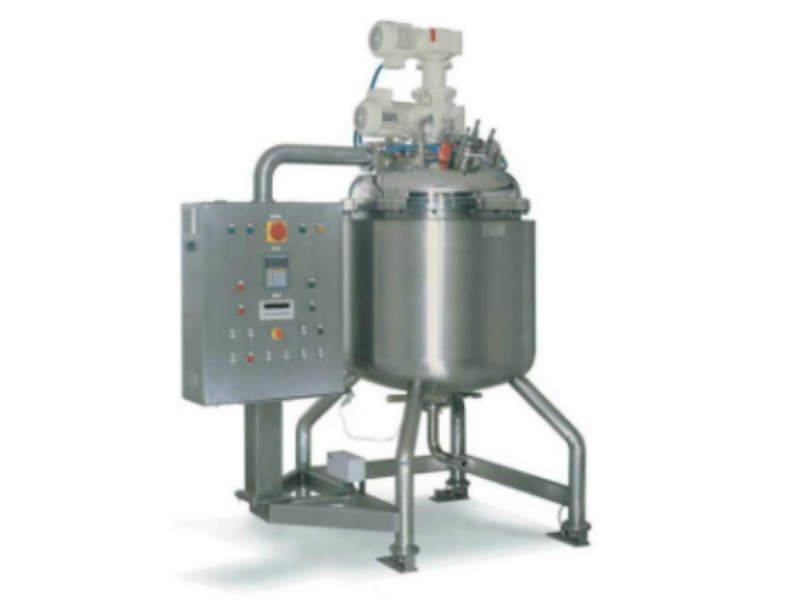 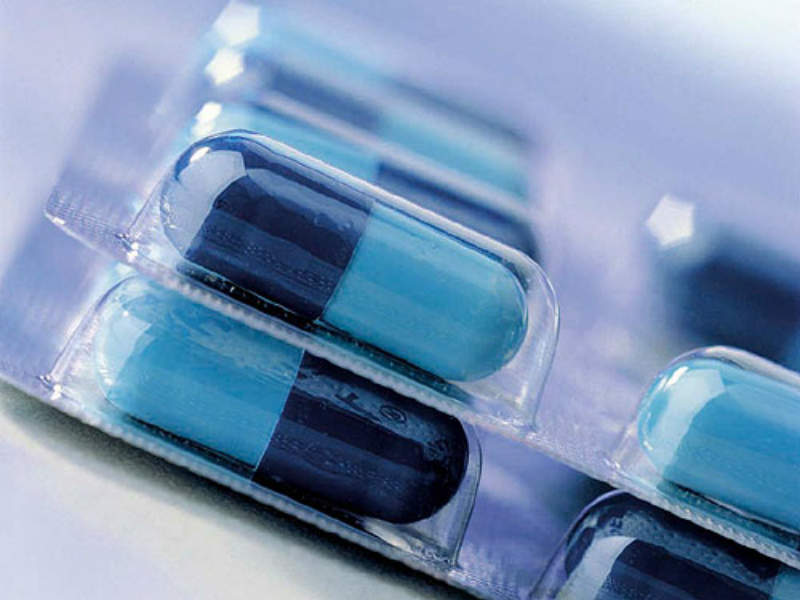 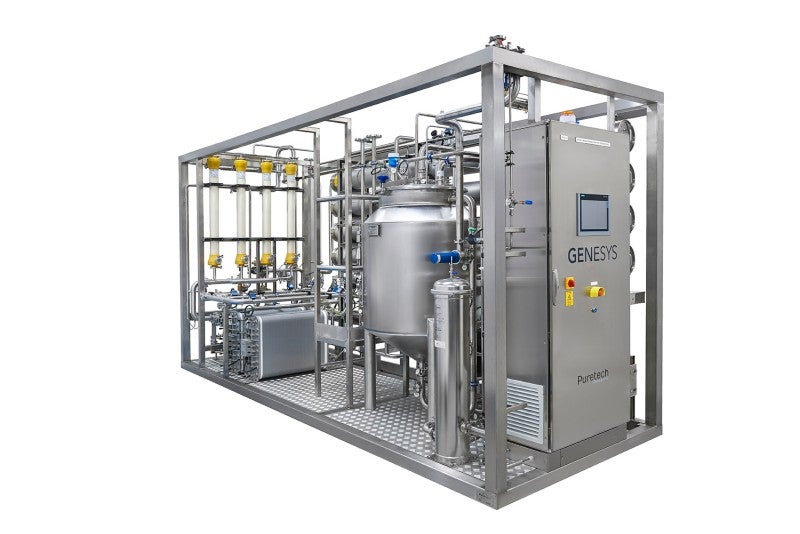 How is the Biopharmaceutical industry evolving?

2021 was a year of continued innovation and change in the Biopharmaceutical industry. As the COVID-19 pandemic continues to take its toll on businesses worldwide, it’s time to look for new ways to create value, prepare for the future, and remain competitive in the ever-changing landscape.

GlobalData’s expansive report examines the business environment and trends that shape the Biopharmaceutical industry. We highlight the most impactful emerging technologies, as well as the industry, regulatory, and macroeconomic factors that influence growth prospects.

Download the full report to understand what to expect and how to align your strategies for success. 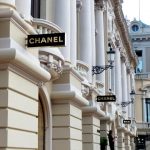 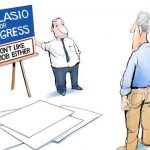 Next Article Q&A: Mark Rylance on His Still-Evolving Life in Movies | Entertainment News

SG Americas Securities LLC increased its stake in shares of Quotient Technology Inc. (NYSE:QUOT – Get Rating) by 173.4% in the 1st quarter, according to […]

Through an open records request, the Wisconsin Examiner has obtained a log from a cell site simulator used by the Milwaukee Police Department (MPD). This […]

Elon Musk is offering to buy Twitter for $43 billion, saying the social media company “needs to be transformed as a private company.” The billionaire […]