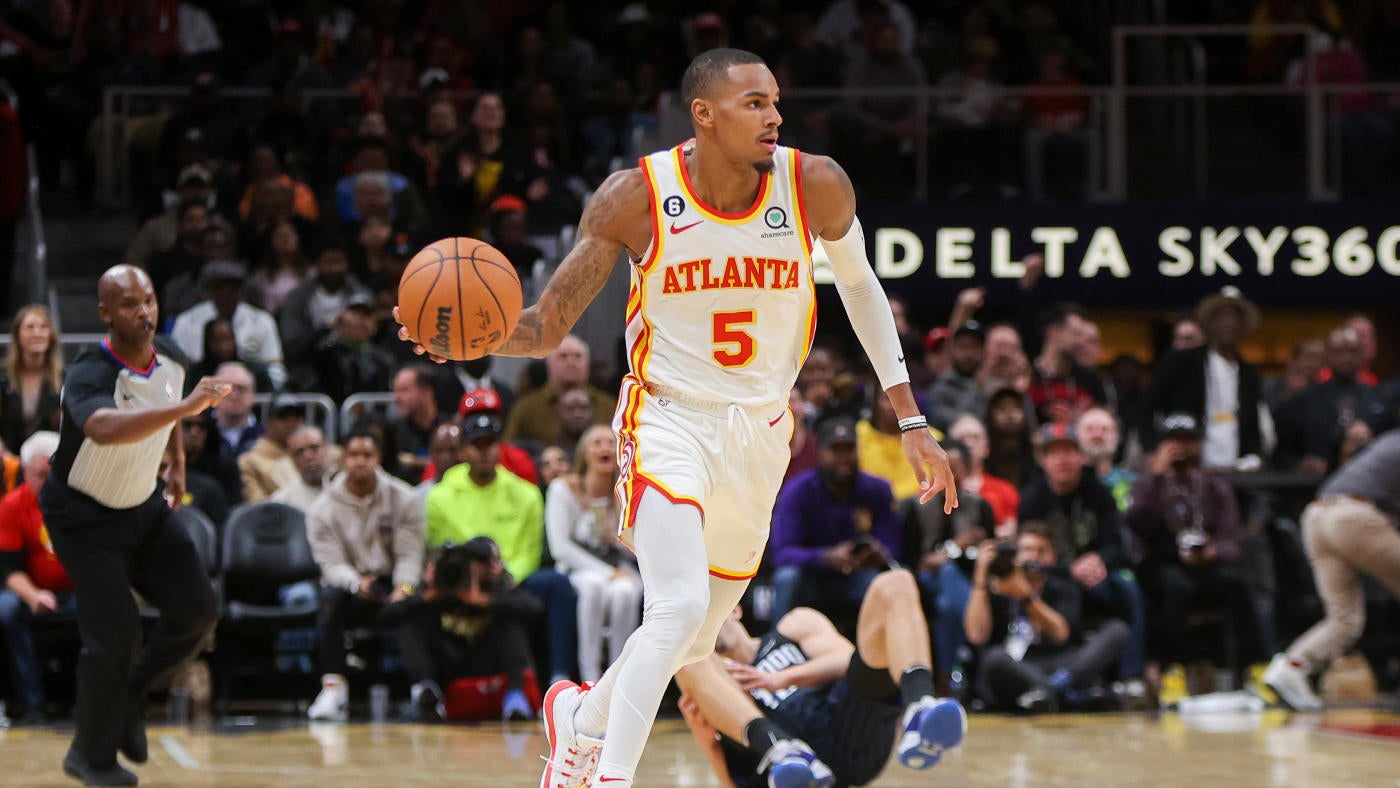 Dejounte Murray certainly has some thoughts when it comes to his time with the San Antonio Spurs. Despite blossoming into an All-Star prior to being traded to the Atlanta Hawks this past offseason, Murray still feels like he wasn’t fully supported while playing for the Spurs, specifically by former teammate Tony Parker.

During an appearance on the All the Smoke podcast, Murray detailed his journey with the Spurs, including the moment he became the starting point guard in San Antonio.

“I started growing, first year goes by, thrown into the fire in the playoffs versus the Rockets. Then my second year, they see I come back, obviously getting stronger, better. That was the year I took the job from Tony,” Murray said. “[Gregg Popovich] brought us into the office, he told Tony. Tony ain’t like it…I know he didn’t like it, because if he liked it, he would’ve mentored me the way he should have. He wouldn’t have went to Charlotte, he would’ve stayed right there.”

Co-host of the show, Stephen Jackson, followed Murray’s comments by calling Parker one of the most selfish players he ever played with.

“I know the type of person Tony is. Great player, gonna go down in the Hall of Fame, but he’s very selfish,” Jackson said. “He’s been selfish, we would’ve had more championships and more success if it wasn’t for him being so selfish…He’s one of the most selfish players I’ve ever played with.”

Parker spent 17 seasons with the Spurs where he helped win four NBA championships, was the Finals MVP in 2007 and was named to six All-star games. Despite the illustrious career Parker put together in San Antonio, he left following the 2017-18 season to play for the Charlotte Hornets. The Spurs reportedly wanted Parker to return in a mentorship role, but he opted to play for Charlotte, appearing in 56 games off the bench.

Midway through Parker’s final season with the Spurs he was moved to the bench in favor of Murray, who was showing great development and was like a future cornerstone for the franchise. Based on Murray’s retelling of the situation, it sounds as though Parker wasn’t ready to hand over the reins to the young up-and-coming guard.

Parker ended up retiring after his lone season with the Hornets, and Murray continued to blossom for the Spurs, eventually becoming an All-Star in his final season with the team before being traded to the Hawks.

Despite Murray detailing some obvious tension that existed between him and Parker, he spoke positively about other facets of his time with the organization. That included playing with Ginobili, and how Kawhi Leonard was part of the reason he made the All-Defensive team in his second season.

After becoming an All-Star with the Spurs, Murray was traded to Atlanta this past summer to pair with fellow All-Star guard Trae Young. Though it’s still early in his time with the Hawks, Murray is putting together another successful season, averaging 20.6 points, 6.1 assists and 5.5 rebounds. The first half of the season hasn’t gone exactly how Atlanta would’ve liked, sitting at eighth in the East with a 23-22 record. However, the Hawks have won their last four games, indicating that they’re trending upward as we get closer to the trade deadline and All-Star break. 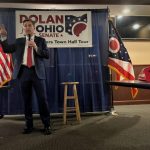 Next Article Public corruption, cannabis for autism and GOP rift

USA Today In a surprise move, the Pittsburgh Steelers waived/injured inside linebacker Ulysees Gilbert III, a former sixth-round pick who was entering his fourth season […]

Commanders signing star receiver Terry McLaurin to three-year extension worth up to $71M, per report

Mike Tomlin on why he isn’t worried about Kenny Pickett’s hand size, says he expects a ‘fierce’ QB battle

Kenny Pickett’s hand size was a hot-button topic ahead of the 2022 NFL Draft. Fortunately for Pickett, his hand size didn’t prevent him from being […]