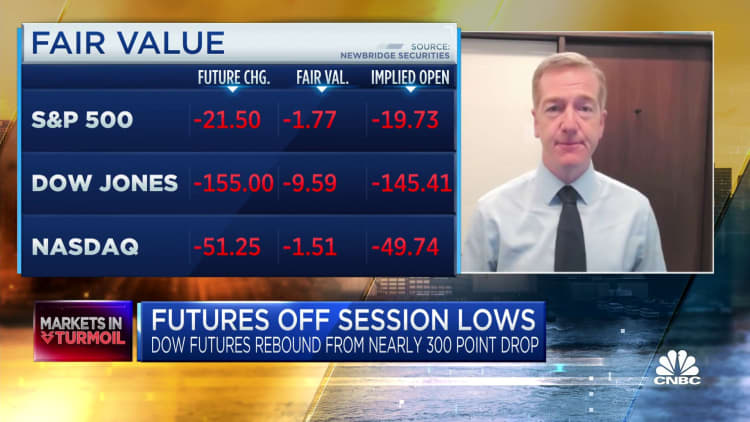 The British pound dropped to a record low on Monday against the U.S. dollar, falling 4% at one point to an all-time low of $1.0382. The pound has since come off its worst levels on speculation that the Bank of England may have to raise rates more aggressively to tamp down inflation.

The Federal Reserve’s aggressive hiking campaign, coupled with U.K.’s tax cuts announced last week has caused the U.S. dollar to surge. The euro hit the lowest versus the dollar since 2002. A surging greenback can hurt the profits of U.S. multinationals and also wreak havoc on global trade, with so much of it transacted in dollars.

“Such U.S. dollar strength has historically led to some kind of financial/economic crisis,” wrote Morgan Stanley’s Michael Wilson, chief U.S. equity strategist, in a note. “If there was ever a time to be on the lookout for something to break, this would be it.”

Bond yields leapt on Monday, with the 10-year Treasury yield topping 3.9% at one point during the day. That marks its highest level since 2010.

Yields also jumped on the 2-year Treasury, which is especially sensitive toward Fed policy. The rate on the note surpassed 4.3%, the highest level since 2007.

Stocks are coming off a brutal week with the blue-chip Dow finding a new intraday low for the year and closing lower by 486 points. The broad-market S&P 500 temporarily broke below its June closing low and ended down 1.7%. The tech-heavy Nasdaq Composite lost 1.8%. 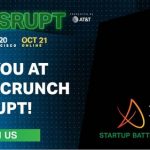 Visitors view the dramatic bend in the Colorado River at the popular Horseshoe Bend in Glen Canyon National Recreation Area, in Page, Ariz., on Sept. […]

Salman Rushdie is recovering from ‘life-changing’ injuries after being stabbed on stage. Here’s what we know