Like it’s sponsor Fund, Energy Innovation Capital, EIC Rose Rock is expected to invest in innovative energy technology start-up companies, with a primary focus in energy transition, digital technologies, and sustainability. The state of Oklahoma itself is also likely to be a major theme, given the Fund’s location and investors. Technologies of interest to the core business of the Fund’s corporate investors could also be targeted, including industries like pipeline integrity and safety, and transmission of energy, including natural gas, hydrogen, and other fuels. The Fund will lean toward the earlier end of venture investing, leading Seed and Series A Financings.

The term Energy Transition refers to the broad, global trend in the energy industry toward a lower carbon economy. Greentech, Cleantech, Clean Energy, and Green Investing, are just a few of the other terms used to describe investing in this energy shift. It is also one of the three themes of the now-ubiquitous term ESG Investing (Environmental, Social and Governance). EIC energy believes the world needs fast, large-scale innovation in energy supply, demand reduction, and optimized distributed energy systems to meet global societal and regulatory demands. EIC Rose Rock will focus on financing the growth of companies that can facilitate this trend, including opportunities that lie in technologies that will make the emerging energy infrastructure more efficient, more effective, and lower cost.

Digital technologies are transforming all aspect of the global society, including things like always-connected mobile devices and on-demand personalized solutions-as-a-service. In the energy, resources, manufacturing and industrial sectors, digital technologies and solutions have an enormous impact on product development, manufacturing, markets, and logistics. Energy Innovation Capital believes the continued enhancements in less-expensive batteries, computing, high-speed connectivity, cloud-hosted processing, advanced analytics, big data, artificial intelligence, modern open code, autonomy & robotics, and other technologies are going to be a big part of the energy revolution. EIC Rose Rock Ventures could fund start-ups in these and other areas that are already based in Oklahoma, or based elsewhere but with intentions to bring part of their operations to the state. 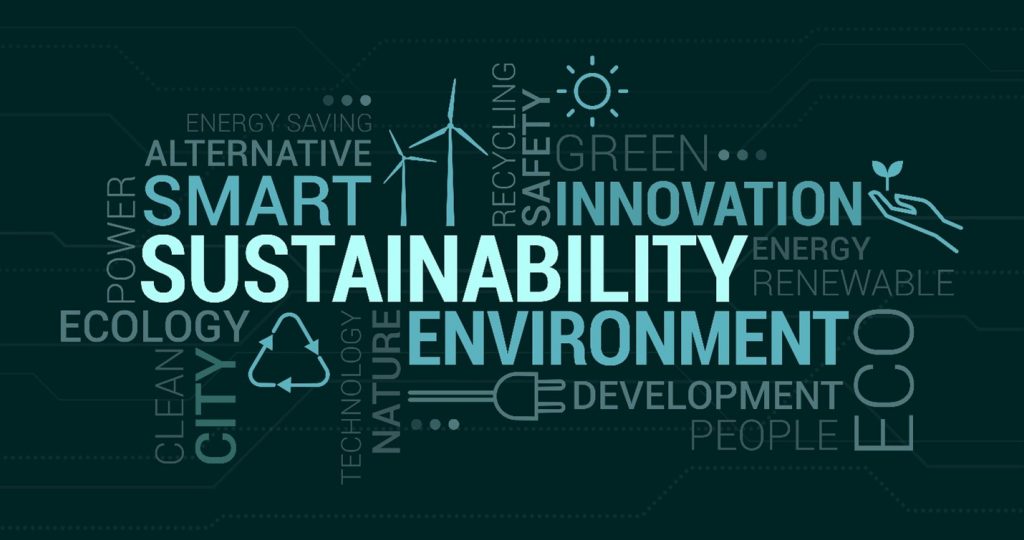 When it was first announced publicly, EIC Rose Rock was described as one of three parts of an innovation collaboration between the EIC Rose Rock founders and Tulsa Innovation Labs, an economic-development and innovation effort founded by the George Kaiser Family Foundation in May, 2020. The other aspects of the Rose Rock effort are Rose Rock Bridge and EIC Fusion.

Rose Rock Bridge is a newly created energy technology incubator based in Tulsa and announced publicly in conjunction with EIC Rose Rock. The incubator is expected to provide support to early-stage energy technology companies, providing them assistance with office space, general business services, networking, and even up to $100,000 of non-dilutive capital for companies accepted into the program. To-date, Rose Rock Bridge has not announced the names of any start-ups accepted in its incubator program, but it has stated that it is accepting applications and that companies will be accepted on a rolling basis.

This newly announced innovation collaboration between Energy Innovation Capital, Tulsa Innovation Labs, George Kaiser Family Foundation, Devon, ONEOK, and Williams is expected to create over 1,700 jobs in the energy industry. Presumably, many of these will be new jobs in Tulsa and/or other parts of Oklahoma. The final number of jobs created will likely never been known, but it is certainly a positive step in bringing much-needed energy innovation to the region. 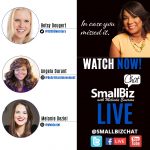 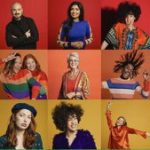 SINGAPORE and REDWOOD CITY, Calif., Sept. 20, 2022 /PRNewswire/ — Continuing its efforts to advance the sustainability of digital infrastructure and reach its climate neutral […]

The first-ever house in Florida to be built with 3-D printing technology now sits in Tallahassee’s Griffin Heights neighborhood. A ribbon cutting for the unique […]