Is AMC Entertainment Pulling a Fast One on the APEs?

The world’s largest movie theater chain AMC Entertainment (NYSE: AMC) stock has recovered in recent weeks to being down just (-17%) for the year. The pandemic put the movie theater industry on the edge as the epicenter industry faced many bankruptcies with smaller theaters, independent theaters and Arclight. AMC was saved from the brink of bankruptcy thanks to the meme stock momentum spawned by the infamous GameStop (NYSE: GME) short squeeze of 2021. AMC CEO Adam Aron attributed the miraculous run in its stock to its legion of small investors known as Apes. He painted the stock rally as a movement for the little guy against the big evil hedge funds. Meanwhile, they managed to raise over a billion dollars in capital by selling stock (and diluting the shares) to keep the Company afloat until traffic returned. It did return in the form of 45 million tickets sold in its recent quarter as metrics improved across the board, except for the debt situation.

On Aug. 4, 2022, AMC released its fiscal second-quarter 2022 results for the quarter ending June 2022. The Company reported an earnings-per-share (EPS) loss of (-$0.20) excluding non-recurring items versus consensus analyst estimates for a loss of (-$0.23), beating estimates by $0.03. Revenues rose 162.3% year-over-year (YoY) to $1.17 billion falling short of the $1.18 billion consensus analyst estimates. The Company still had $121.6 million in GAAP losses but managed to cut down the cash burn dramatically from a year ago. The Company burned through $117 million in cash leaving it with $965 million of cash left on the balance sheet, half of what it had a year ago. Total liquidity at the end of the quarter was $1.176 billion. All good news if not for the massive debt which it hasn’t made a dent in for over a year. The Company has not been able to raise new capital since its outstanding shares nearing its authorized limit. Shareholders shot down attempts to authorize more shares.

More Blockbusters to Come in Q4

A Non-Dilution Solution to Raise Capital?

This would keep the outstanding shares for AMC common stock the same thereby avoiding dilution of the common stock. However, it will create an identical number of APE shares. CEO Aron said APE shares could be converted to AMC common shares in the future upon shareholder proposal and approval to increase the outstanding shares. This would obviously cause dilution if approved, which is not likely. APE units allows AMC to raise more capital without technically diluting the existing common stock float. It enables the Company to perform capital raises to pay down some of its $12 billion in total liabilities mainly comprised of $5.35 billion in debt, $4.43 billion in leases and $2.6 billion in other debt. It won’t dilute its 516,820,595 shares of common stock, rather there will just be an additional 516,820,595 shares of APE units too.

What Happens to the Stock on August 22?

Technically the price of AMC common stock would be cut in half as it gets split into APE shares on a 1-for-1 basis distributed as a dividend to existing shareholders. For example, if AMC stock closes on Aug. 19, 2022, at $30 per share, then it may split to $15 for AMC and $15 for APE or a variation that will equate to $30 when combined together. This doesn’t account for any price gaps up or down come pre-market on Aug. 22, 2022. It could also trigger a sell-the-news reaction if shares rise into the split. 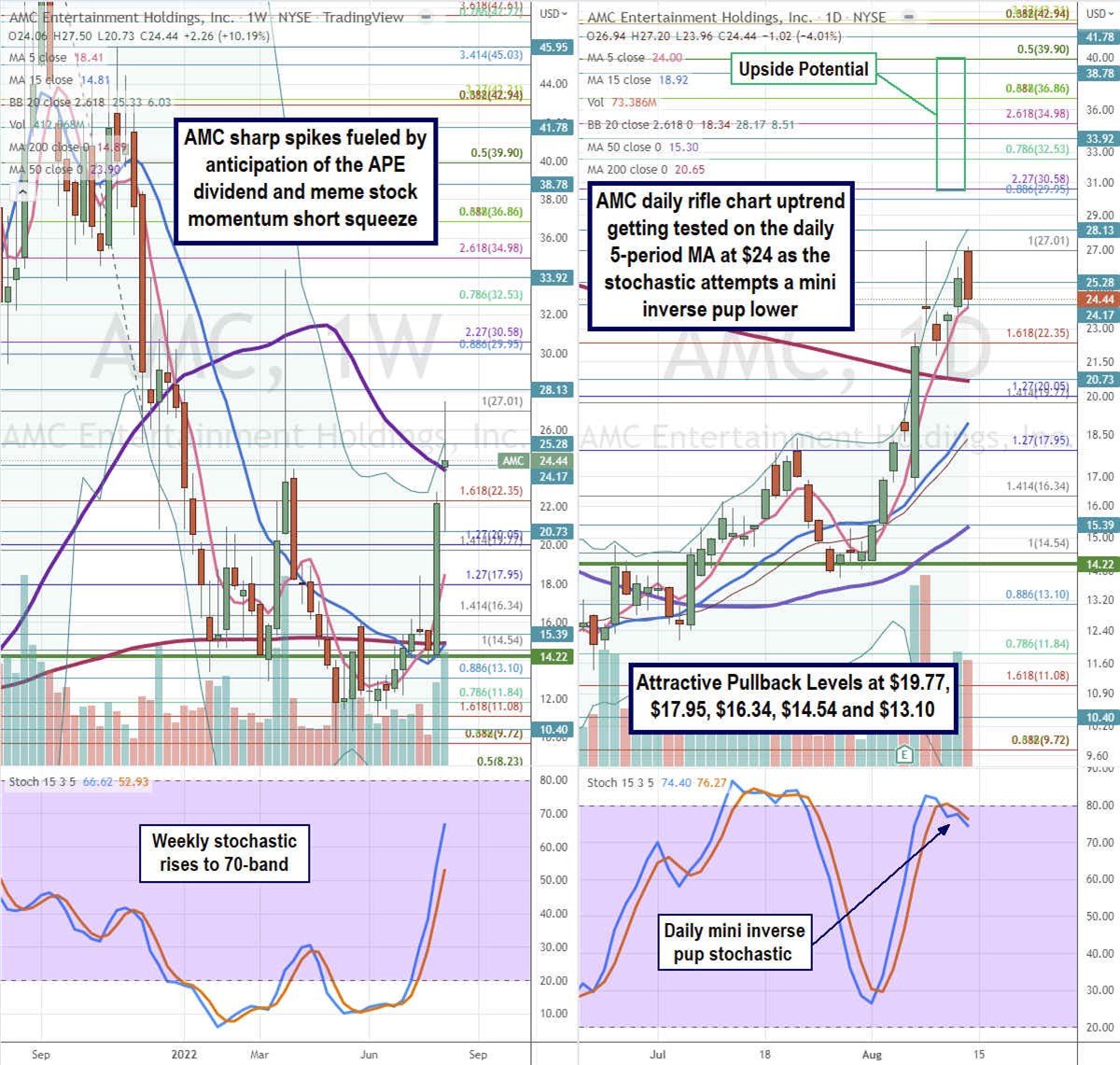 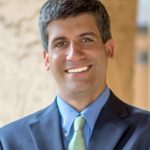 In Brief: Robin Roberts to explore ‘Wakanda’, and more | Entertainment

Kings Mountain’s annual Beach Blast festival drew in crowds of people from all over the region and beyond last weekend. The event, held at Patriots Park, […]