LeBron James extension: No agreement imminent between Lakers and James, per report 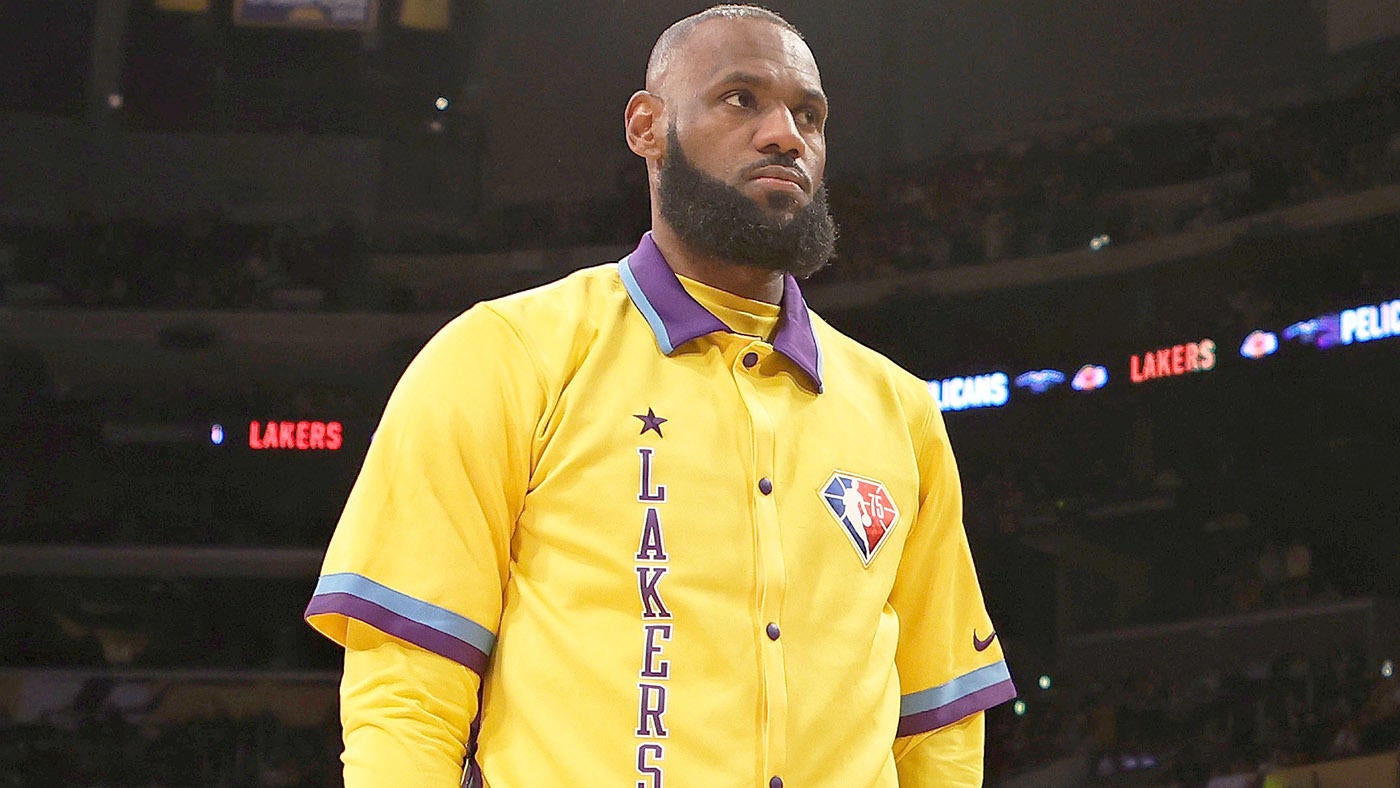 Los Angeles Lakers star LeBron James became eligible to ink an extension with the team on Thursday, but there is no agreement imminent between the two sides, according to ESPN’s Dave McMenamin, via an appearance on NBA Today. There is technically no rush for James, who has one year remaining on his current contract, to sign an extension, as he has until June 30 to do so before becoming an unrestricted free agent.

Though no agreement has been reached yet, James and his representative, Rich Paul, met with Lakers general manager Rob Pelinka on Thursday in a meeting that James’ agent described as “productive.” The two sides are expected to continue dialogue on the matter moving forward, per McMenamin.

A recent report from Marc Stein suggested that James is extremely happy in L.A., and is unlikely to leave the Lakers any time before 2024, as that is when his son, Bronny, will become eligible to enter the NBA Draft. James has previously expressed a desire to play on the same squad as his son.

Sources briefed on the matter stress that James is extremely happy in Los Angeles despite the Lakers’ back-to-back rocky seasons. He and his family, by all accounts, have grown increasingly entrenched in Southern California since James signed with the Lakers in the summer of 2018.

The prevailing thinking in league circles holds that only the chance to play elsewhere alongside son Bronny James, who will be eligible for the 2024 draft and continues to develop as an NBA prospect, would spur LeBron to push for an L.A. exit.

In order to remain in L.A. through 2024, James will have to add at least one more season to the end of his current contract. Perhaps he’ll sign a two-year deal that includes a player option for the second season that would allow him to leave the Lakers and join Bronny on a team if he makes it to the league.

Given the ample time he has to make a decision, it’s not surprising that James didn’t sign an extension the second he became eligible to do so. After all, he might want to see how the Lakers look out on the court before making a longer commitment. After the way the team has looked over the past couple of seasons, it would be tough to blame him. 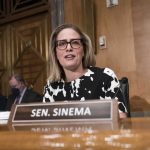 Over the past few weeks here at CBSSports.com, we’ve been putting out our annual top-10 ranking for each position group in the NFL.  From quarterbacks […]

USATSI Russell Wilson and his wife, singer Ciara, have added a new member to their family. The superstar couple added a puppy to their home […]

Naoya Inoue vs. Nonito Donaire fight: Champions set to run back 2019 Fight of the Year to unify titles

Getty Images Naoya Inoue and Nonito Donaire are on a collision course once more. Inoue and Donaire are returning to the site of their consensus […]

The next time we see Robert Woods step on the field for an NFL game, it will not be in his familiar Los Angeles Rams […]