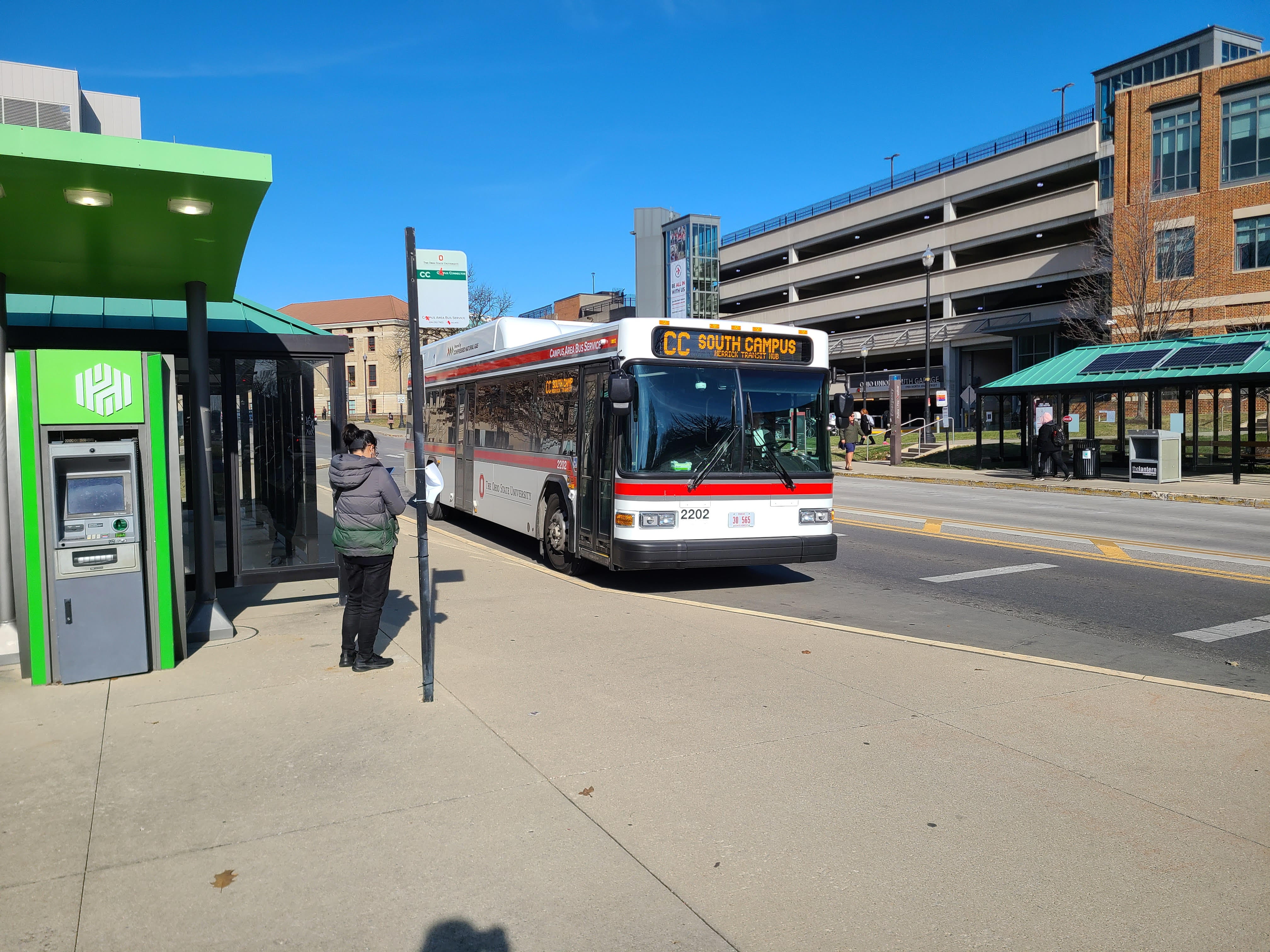 Ohio State’s transit system could see future improvements to their carbon emissions thanks to the research done through the transit research and test laboratory. Credit: Nathan Mader | Lantern Reporter

The transit research and test laboratory aims to pioneer the advancement of low-emission buses through research of electric and alternative fuel systems.

The facility will be constructed on West Campus and will be supported by a $26.5 million investment coming from the U.S. Department of Transportation’s Federal Transit Administration. The university announced the funding agreement for the facility in November, and the investment will support construction through fiscal year 2026.

David Cooke, senior associate director at the Center for Automotive Research, said the new facility’s goals will target the advancement of electric motors, batteries and hydrogen fuel cells. He said vehicle transportation is the highest contributor to greenhouse gas emissions in the U.S., so finding improvements in transit systems is a high priority.

“It’s an area that is almost completely dependent on fossil fuels — 90 percent plus — and completely combustion engines. So, it’s very, very right for improvements,” Cooke said.

Walt Dudek, director of commercial vehicle research and test laboratory, said the new facility will give researchers the ability to test new, greener technologies within the entire bus system and on an individual component-based level.

“The bottom line is the bus itself has to work — be more efficient, be more reliable,” Dudek said.

Cooke said a slight improvement to research and testing can go a long way.

“There’s a lot of work to do in the batteries themselves to make them more efficient, to make them cheaper, to build them with materials that are more readily available and also how you use them is very important to their life,” Cooke said.

Cooke said hydrogen fuel cells are another technology needing refining to replace batteries. He said the cells are unique to batteries because they act as conversion devices instead of solely power storage, meaning they take chemical energy and turn it into electrical energy.

“You’re going to put hydrogen gas in, and then the fuel cell is going to convert that hydrogen gas into electricity,” Cooke said. “The cool part about that is the only inputs are hydrogen and oxygen from the air.”

Cooke said more research needs to be done on this technology due to existing problems — including access and high energy cost of hydrogen fuel.

“While hydrogen is, like, the most abundant element in the universe, it doesn’t exist in fuel cell grade as a gas we can just get our hands on,” Cooke said.

Cooke said the government and the needs of the transit industry will drive research at the bus test laboratory by emphasizing battery safety and range of electric vehicles.

Dudek said the laboratory will attempt to make buses more reliable and efficient throughout the nation, but it can also help the university reach its sustainability goals in the future, specifically to be net-zero in its carbon emissions by 2050.

Dudek said improving bus systems is an important goal because people across the country use them everyday, meaning any improvements will have a national impact.

“I think the focus of our work is going to be refining and optimizing the new technologies entering the market,” Dudek said. “This will bring the benefits of zero-emission technology to the greatest number of people.” 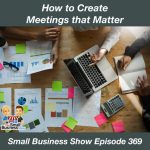 How Technology Is Entering The World Of Fashion

Image Credits: Freepik Technology has not only been excelling in its own industry, with significant milestones being achieved, but it is also slowly making its […]

Custom homes in the metaverse, and more tech news

It can be tough to keep up with the ever-evolving news at the intersection of architecture and technology. But fear not, dear readers—AN has you […]

In trading on Tuesday, shares of Amkor Technology Inc. (Symbol: AMKR) crossed above their 200 day moving average of $20.01, changing hands as high as […]

China is an early leader in the adoption of battery swapping technology and the Battery-as-a-Service (BaaS) business model, thanks to policy support and the success […]