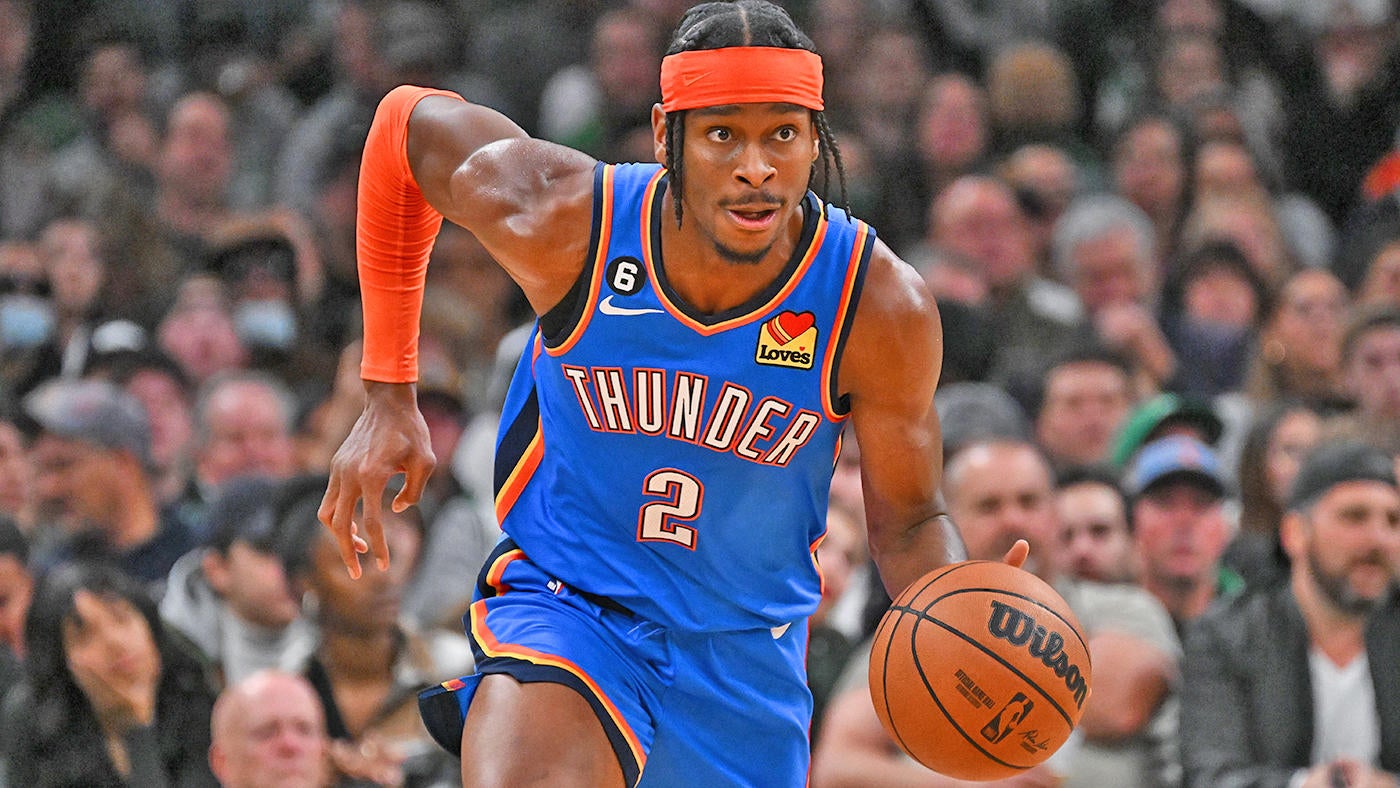 After a three-game losing streak to start last week, the Utah Jazz got things back on track over their last two games with wins against Phoenix and Portland on Friday and Saturday. With the victories, the Jazz re-asserted their lead at the top of the Western Conference, and got big individual performances from Malik Beasley. In his last two games, Beasley turned in his best two outings of the season, with 27 points against Phoenix and 29 against Portland, but can he deliver once more against the Clippers on Monday for NBA DFS lineups?

Earlier on Monday, Portland visits Milwaukee on the heels of the news that Damian Lillard will be out indefinitely with a leg injury. That likely means that besides Anfernee Simons, rookie guard Shaedon Sharpe has added value in the NBA DFS player pool. Before making any NBA DFS picks for Monday, be sure to check out the NBA DFS advice, player rankings, stacks and top daily Fantasy basketball picks from SportsLine’s Mike McClure.

McClure is a DFS professional with over $2 million in career winnings. He’s also a predictive data engineer at SportsLine who uses a powerful prediction model that simulates every minute of every game 10,000 times, taking factors like matchups, statistical trends and injuries into account.

This allows him to find the best NBA DFS values and create optimal lineups that he shares only over at SportsLine. They’re a must-see for any NBA DFS player.

On Sunday, he highlighted Grizzlies G/F Dillon Brooks as one of his top NBA DFS picks on both DraftKings and FanDuel. The result: Brooks scored a season-high 31 points to go with five rebounds, four assists and four steals to return 52.75 points on DraftKings and 55 points on FanDuel. Anybody that included him in their lineups was well on the way to a profitable day.

Now, McClure has turned his attention to NBA action on Monday and locked in his top daily Fantasy basketball picks. You can only see them by heading to SportsLine.

One of McClure’s top NBA DFS picks is Thunder guard Shai Gilgeous-Alexander, who is listed at $10,000 on DraftKings and $10,500 on FanDuel. Gilgeous-Alexander is coming off of his lowest scoring output of the season in his last start, when he followed up a 42-point night against Washington with a 15-point outing on Friday against Memphis. This year, Gilgeous-Alexander has averaged 31.1 points, 5.9 assists and 4.6 rebound games.

The Thunder are back in action on Monday at home against the New York Knicks, who have lost their last two games and will play in the second game of a road back-to-back. The Knicks have already lost once to Oklahoma City, and Gilgeous-Alexander scored 37 points with eight assists, five rebounds, three steals and two blocks. In home games this season, Gilgeous-Alexander’s 3-point percentage is 43.8%, compared to 39.3% on the road.

Another part of McClure’s optimal NBA DFS strategy includes rostering Cleveland Cavaliers center Jarrett Allen ($6,700 on DraftKings and $6,900 on FanDuel). Allen is coming off of an eight-point, six-rebound showing in his last start against Miami on Sunday. Prior to that, he came back from a two-game absence to score 20 points and grab 12 rebounds with four blocks on Friday against Charlotte.

Cleveland hosts the Atlanta Hawks on Monday for the first time this season. In three starts against the Hawks last year, Allen averaged 15.3 points with 9.7 rebounds and 1.3 blocks. This year, Hawks opponents average 6.1 blocks per game (fifth-most in the NBA) and have pulled down the fourth-most rebounds in the league over the last three games (57 rbg).

How to set your NBA DFS lineups for Monday, November 21

McClure is also targeting a player who could go off for massive numbers on Monday because of a dream matchup. This pick could be the difference between winning your tournaments and cash games or going home with nothing. You can only see who it is here.

Who is DFS pro Mike McClure putting in his optimal NBA DFS lineups for Monday? Visit SportsLine now to see optimal NBA DFS picks, rankings, advice, and stacks, all from a professional DFS player who has over $2 million in career winnings, and find out. 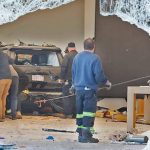 Kyler Murray is the latest NFL quarterback to get paid, agreeing to a contract with the Arizona Cardinals that has a reported average annual value […]

2022 NBA Summer League Schedule: Live stream, TV channel, how to watch every game for every team

Getty Images The 2022 NBA Draft is in the books, and free agency has slowed after a rapid start. Now, the next big item on […]

WWE The Elimination Chamber is one of WWE’s premier matches, utilized only once per year at its own titled event. This year, that event takes […]

Adam Pantozzi LeBron James has made it clear for years that he wants to own an NBA team, and he’s one of the few players […]