New A.I. Technology Helped Researchers Locate What Could Be One the World’s Oldest Cooking Fires

It has long been difficult for archaeologists and historians to locate places where ancient fires once burned. But new A.I. technology can now help uncover ancient fire sites and help piece together the story of human evolution. Scientists recently used it to help discover a million-year-old fire in Israel that could be one of the world’s oldest known cooking sites.

Filipe Natalio, an archaeologist at the Weizmann Institute of Science in Tel Aviv, wanted to find a way to detect the invisible signs a fire leaves behind, such as changes in atomic composition. Following from research that revealed the ways in which bone changes when it is burnt, Natalio realized that burnt bone absorbs different wavelengths of infrared in differently.

He and his colleagues developed a program that reliably uses ultraviolet (UV) light to detect subtle patterns faster than a human can. Researchers used it on 26 flint tools excavated from the Evron Quarry in the northwest of Israel in the 1970s. Using the program, they could then date the site to between 800,000 and one million years old. 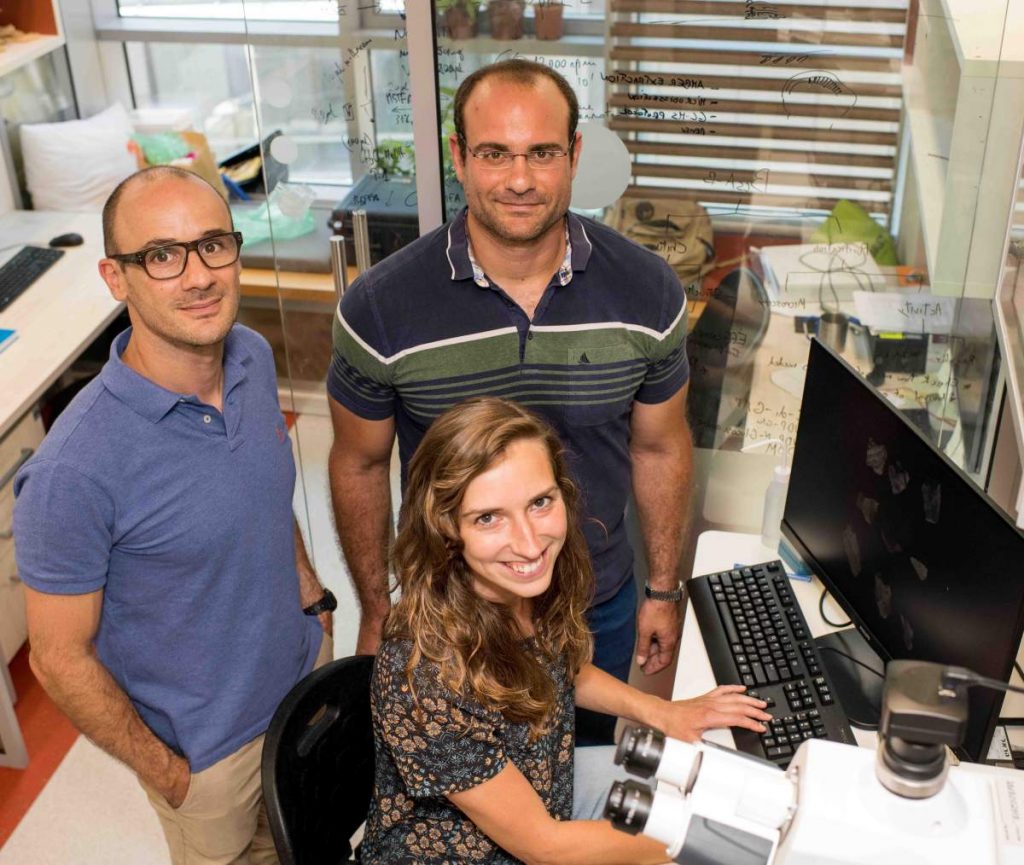 The extensive data sets used by the A.I. were what helped make it so effective, and scientists believe that with the right data there’s no reason why A.I. cannot be used more extensively in the field.

“I think that AI could be used more widely in archaeology, in cultural evolution, and the evolution of technology,” Natalio told Artnet News. “One of the challenges is that there are no methodologies, and if we don’t know where we are going we don’t know how to interpret the data and this project was the end point of four years of research that could take us step-by-step to the unknown, taking baby steps to this methodology allowing us to use our A.I. in archeology.”

So far this technology cannot differentiate between accidental or man-made fires. But since homo erectus made controlled fires, the discovery could help date this stage of early man more precisely than other methods currently used by archaeologists.

This considered the presence of elephant-like tusks covered with the same sediment of some of the tools suggests to Natalio that this could be a cooking site. This would make it one of the world’s oldest cooking sites with the Wonderwerk Cave.

“There are fewer than half a dozen sites in the world with [evidence of] fire that’s older than 500,000 years old,” Dennis Sandgathe, a paleoanthropologist at Simon Fraser University, told Science magazine. “It may be because hominins were not using fire very frequently, but it may also be that we are missing some of it. So, this is really important.”

Sarah Hlubik, a paleoanthropologist at George Washington University, is more skeptical that the discovery is of a controlled fire.

“At the age of this site, I’d say that is unlikely, but not impossible,” she said. “We don’t really see heat treatment until much later, and if the technology was being experimented with at nearly one million years, we would likely see it more widespread earlier than we do.”


Want to stay ahead of the art world? Subscribe to our newsletter to get the breaking news, eye-opening interviews, and incisive critical takes that drive the conversation forward. 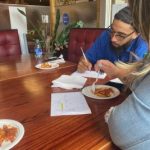 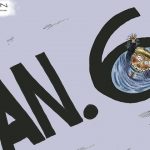 Tesla is in hot water again and this time it’s the brand’s former home state of California that’s on the offensive. More specifically, Tesla has […]

Healthcare staffing shortages are on the rise. As more care moves to the home, can technology help close the gap?

With the aging U.S. population and the pandemic-fueled focus on remote services, more healthcare is now offered at home. An increasing number of providers and […]

AI’s hold over humans is getting stronger

It has been an exasperating week for computer scientists. They’ve been falling over each other to publicly denounce claims from Google engineer Blake Lemoine, chronicled […]